Applicants should satisfy at least one of the following two requirements:

Please send your resume to the following coordinators. The BSU School of Psychology will review your resume and if approved, will send a formal invitation to you after being approved by the Office of International Exchange and Cooperation (Foreign Affairs Office).

About the School of Psychology

In order to further strengthen discipline and professional building, improve school operations, meet the needs of the reform and development of sports and educational undertakings, and respond to national major strategic needs, BSU established the School of Psychology under the Faculty of Sports and Health in 2017.

The scientific research carried out at the School of Psychology follows three directions. The first direction is the psychology of sport and exercise, which explores psychological factors that impact sports performance, such as self-control, mental fatigue, and psychological adjustment for major games. In the last five years, the science and technology service team at the School of Psychology has made substantial contributions to the 116 Olympic and Paralympic medals (43 gold) won by the Chinese delegations, and has been commended by the General Administration of Sport of China on several occasions. The second direction is health psychology, which focuses on the relationship between physical exercise and physical & mental health. The School of Psychology has made positive contributions to the improvement of national health. The third direction is cognitive psychology, which explores the characteristics of cognitive process in a competitive situation and provides the basis for understanding athletes' cognitive process and stress training in a stressful situation. This direction has been funded by the National Natural Science Foundation of China, and several papers have been included into the SCI and SSCI.

In order to make breakthroughs in disciplinary construction and talent cultivation, the School of Psychology is vigorously bringing in outstanding young and leading disciplinary talent. Through the introduction of high-quality and high-level talent, we are expecting to make substantial progress in scientific research, training and academic influence.

Office of International Exchange and Cooperation 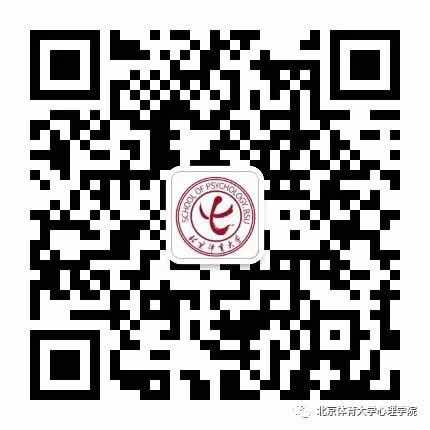